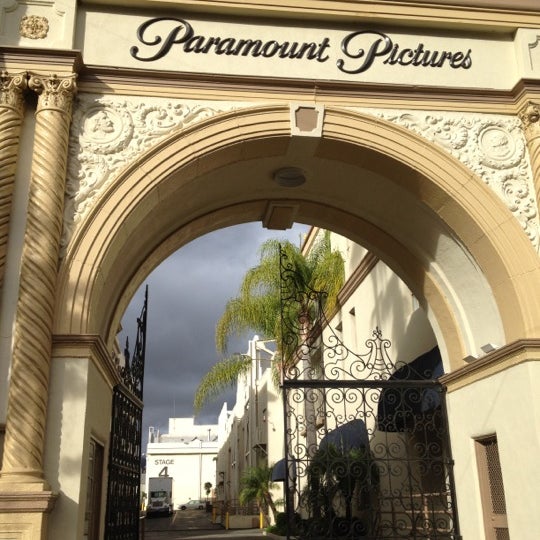 Hollywood studio Paramount has revealed that the latest chapter of its blockbuster “Transformers” franchise has been titled “Transformers: Rise of the Beasts”.

The details of the seventh installment of the action franchise were shared by director Steven Caple Jr and producer Lorenzo di Bonaventura during a virtual event on Tuesday, according to The Hollywood Reporter.

Set in Brooklyn, New York in the 1990s, the new movie will bring back the familiar lead hero Optimus Prime, serving as a kind of origin story for the character as he arrives on Earth for the first time and learns to become a leader.

“I want to discover more about Optimus Prime, get underneath the surface get underneath the metal, if you would and explore who he is and his experience on Earth,” said Caple Jr, who previously directed Michael B Jordan-starrer “Creed II”.

The film will draw from the “Beast Wars” animated series which focused on robots who transform themselves into animals as opposed to vehicles.

“There are different breeds of Transformers. In our particular film, they are prehistoric animals who travel through time and space, and we find them here on Earth,” Caple Jr added.

The director also revealed that the movie will introduce the Maximals, Predacons, and Terrorcons to the existing battle on earth between Autobots and Decepticons.

“The Predacons in our film are more reptilian in nature. We’ve seen a few in other Transformers films, but (in the new film), we get to see another side of them. It’s all about building a backstory to these characters, and we’ll see that more on the Predacon and Terracon side,” he added.

The main villain in the movie will be Scourge, known for fusing parts of slain Transformers onto his own body.

The movie will also introduce two new human characters, played by “In The Heights” star Anthony Ramos and “Judas and the Black Messiah” actor Dominique Fishback.

Ramos, who will play Noah, a military veteran and electronics wiz, said, “The one thing I love about Noah is his tenacity and his heart and his will to never quit in spite of all the crazy things life is throwing at him.”

Fishback described her character as “an intelligent artifact researcher”.

“She works at the museum and she’s trying to get a leg up in life, but her boss keeps taking credit for the work that she’s done,” the actor added.

The movie’s script has been written by Darnell Metayer and Josh Peters from an earlier draft by Joby Harold.

The film is scheduled to be released by Paramount Pictures on June 24, 2022.