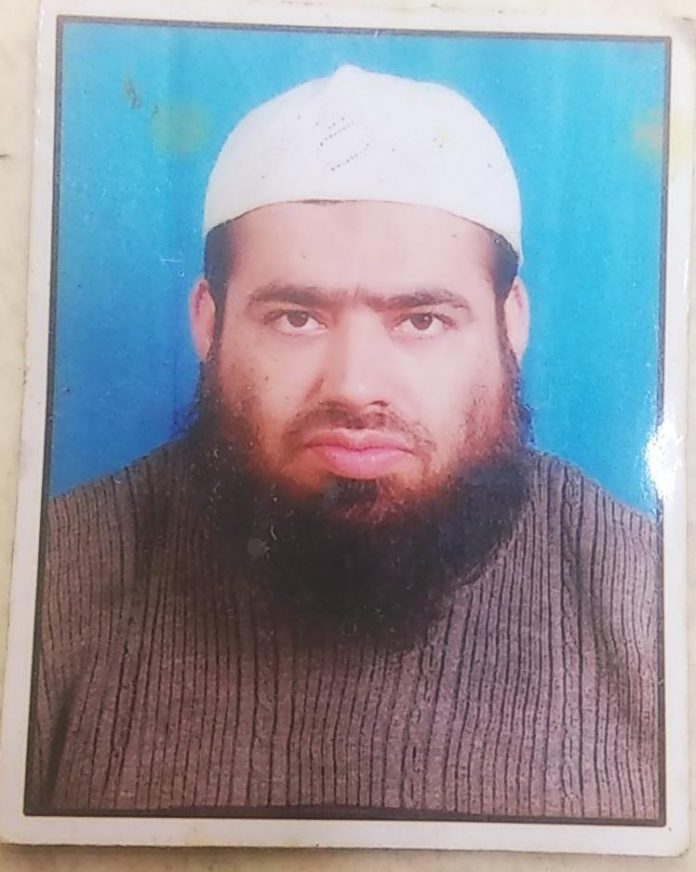 Faizan Ahmed was reported missing Saturday morning after his family told police he had last seen spotted on CCTV a few minutes later after Fajr Namaz around 6:30 am at Wazirabad Jama Masjid and going back at their home in the Azad Market Old Delhi.

He is described as a fair complexion, 5ft 8inchs tall and healthy, he was wearing Cream Kurta Payjama, Brown Jacket, Sandle and wearing Surgical Mask along with his 2 wheeler Mahindra Gusto DL13SR8652 white helmet.